This download of ScreenToGif 2 supports Windows 32bit/64bit. Screen to Gif is screen recording software that saves the output as animated GIF images. It is a portable tool that can edit recorded Gif screens.

Screen to Gif is a free lightweight tool that captures the screen and saves the output as a Gif image. It captures the frames of the screen which are then added those frames to the Gif. This tiny tool also provides advanced features like setting up the speed and quality for the Gif images. You can also set the quality for the GIF along with the effects like looped GIF and check for unchanged frames. You can perform actions like start/stop with hotkeys as well as with mouse clicks. 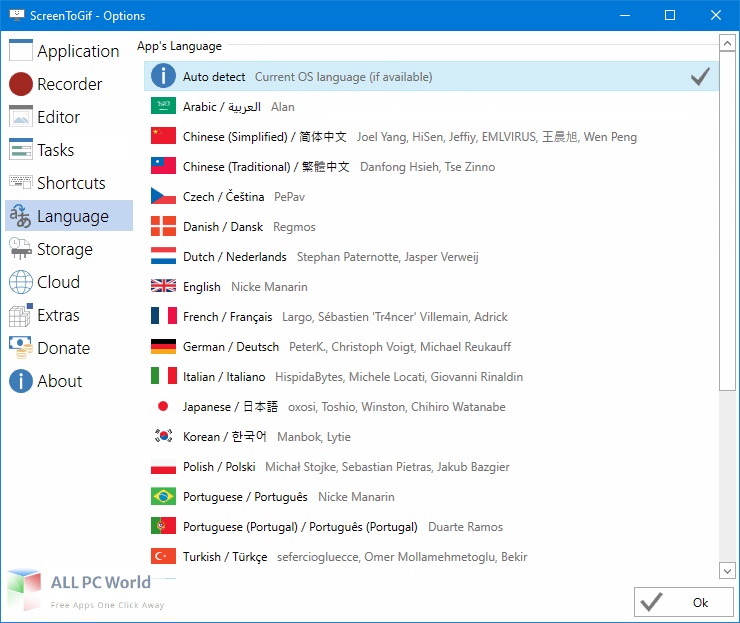 Screen to Gif opens a resizable screen capturing window and only captures the screen which comes under the window. You can manually set the area to capture the screen. With this tool, you can set the number of frames per second to set the details of the GIF image (by default it captures 30 frames per second but you can set the limit up to 60 frames per second). Pause and Resume feature let you stop and start recording the screen. After the tool is done with capturing the screen, it will display all the captured frames so that you can delete unwanted frames. With this wonderful tool, you can also capture from the camera and generate Animated Gif. You can also save the recorded frames as video. You can also download ThunderSoft Video to GIF Converter 3.1 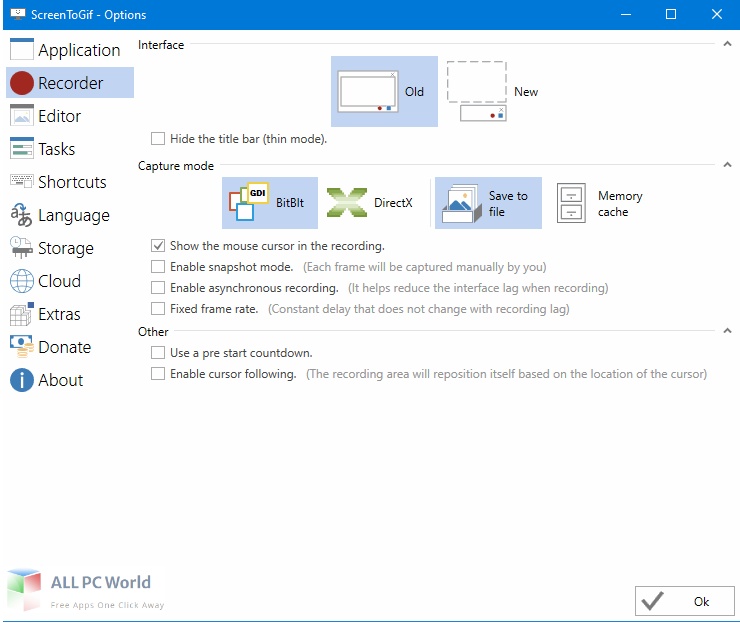 It comes up with a bundle of options. 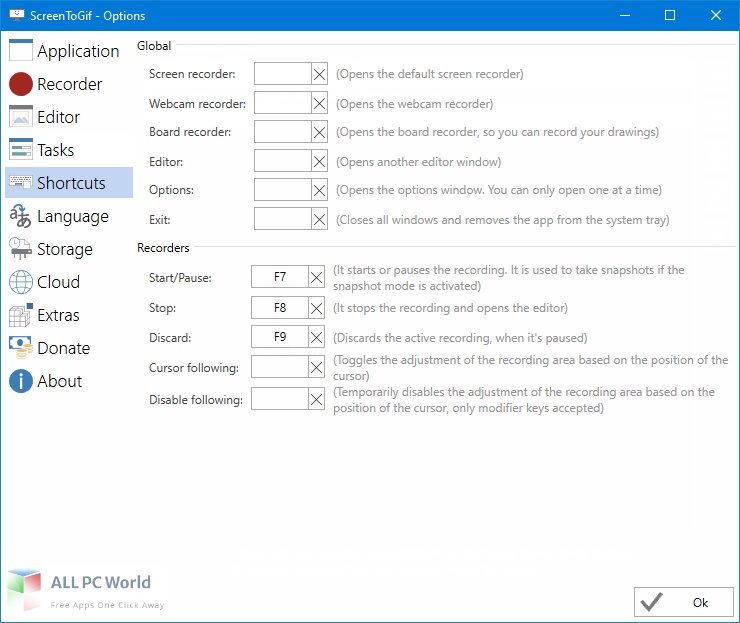 Technical Details of Screen To Gif 2

Click the below link to download the standalone installer of this screen recording tool for Windows x86 and x64 architecture. It is compatible with all the new and older versions of Windows.